ARCHEOLOGICAL PATH AND A PAVILLON IN VILLA ADRIANA | Tivoli – Italia 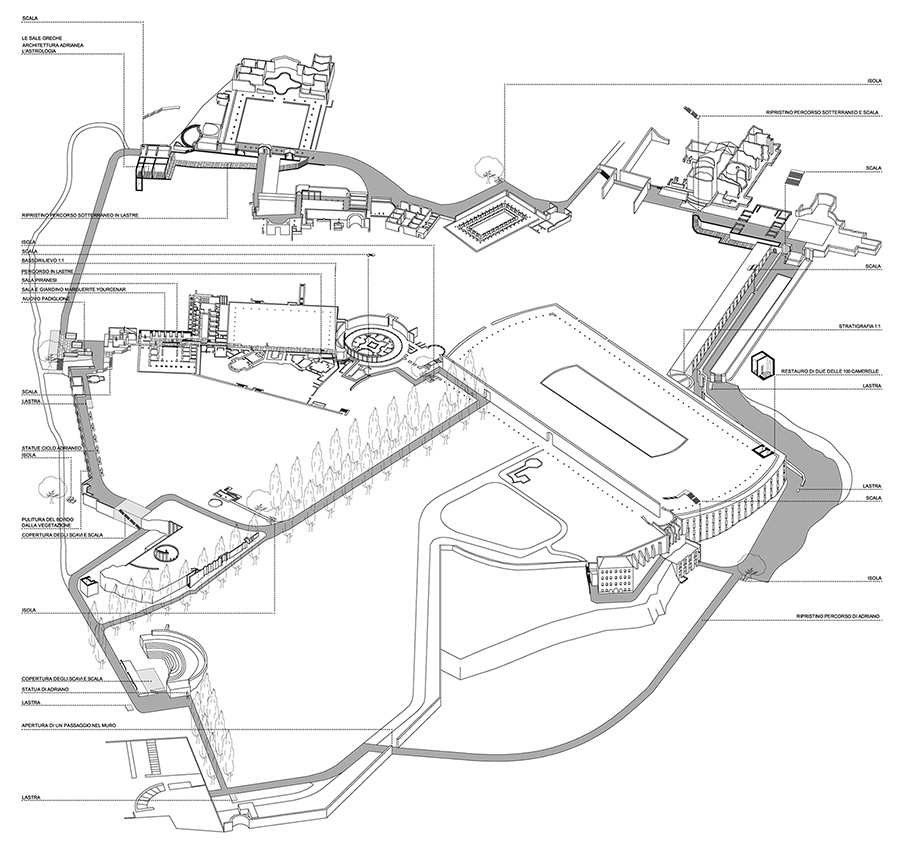 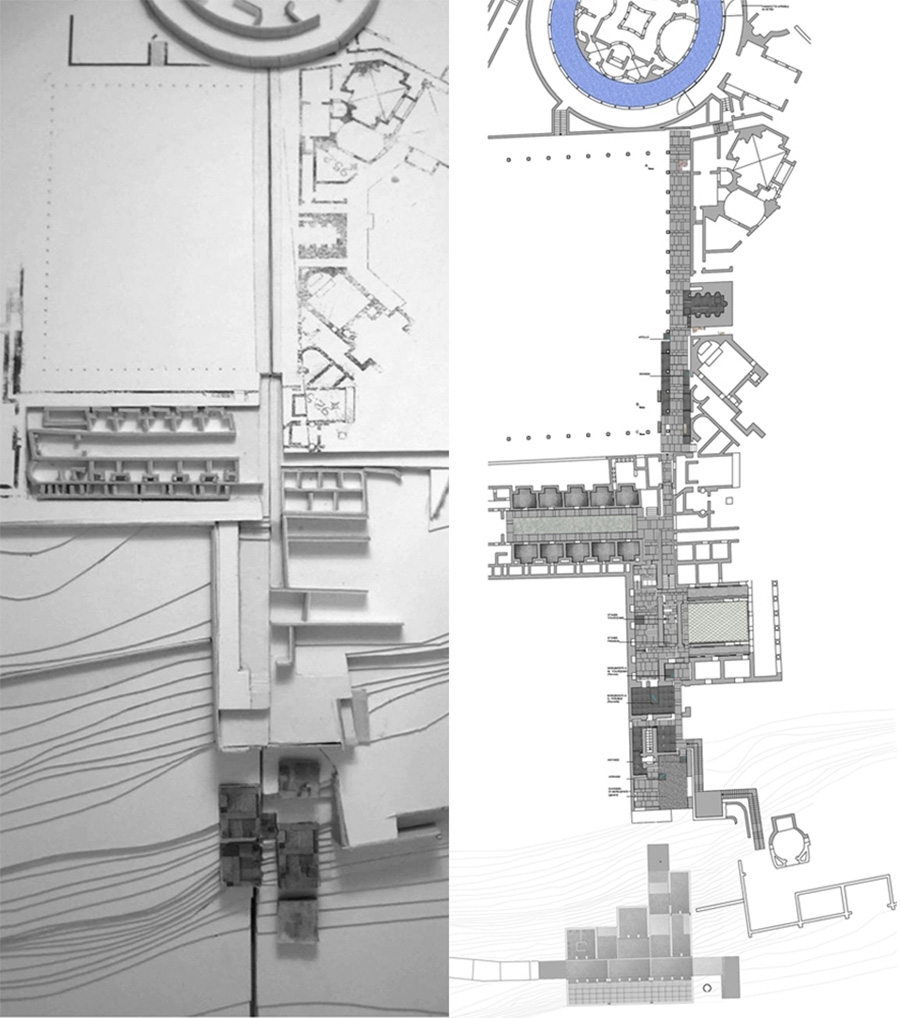 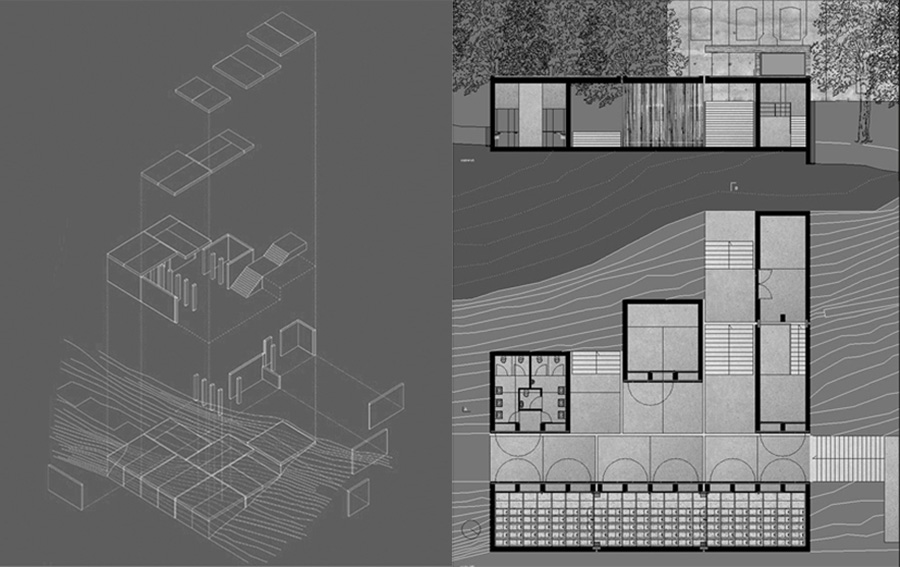 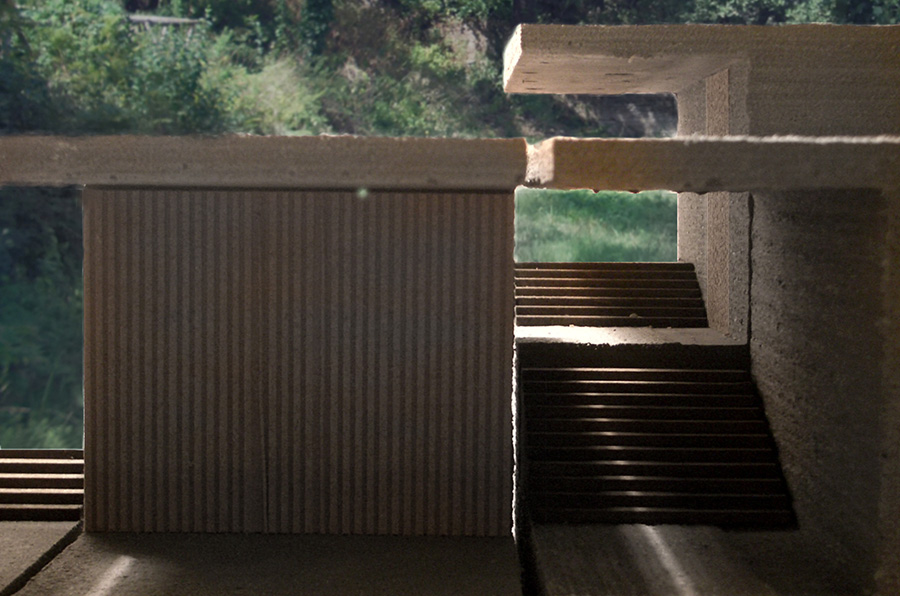 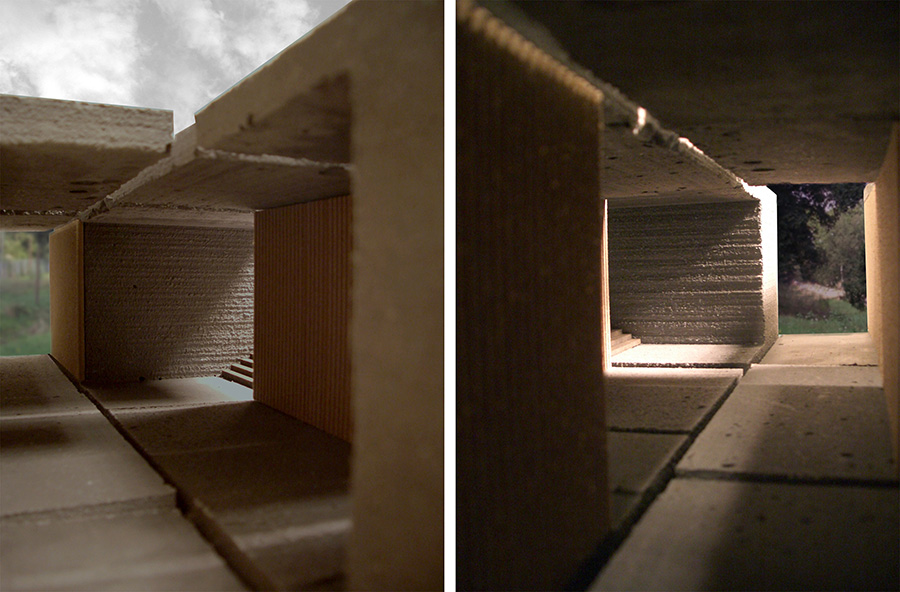 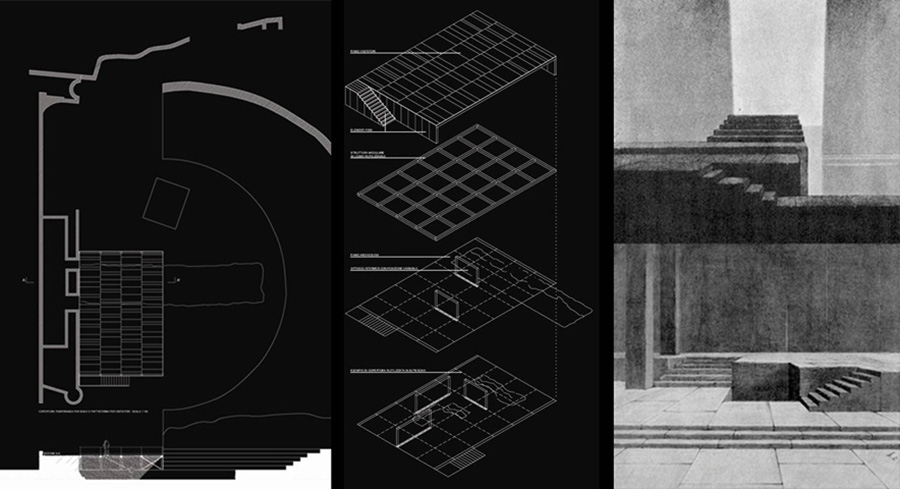 “Building means collaborating with the earth”: the first project of Adriano is the same acropolis on which the villa is built, land that today seems natural but actually is highly artificial, designed to collect and bring out all the natural features of the site. The limit architecture of the Villa today tells us the invisible Adriano project, the most ambitious, revealing a principle of settlement conditioning the surrounding landscape as a narration of the Villa itself, according to the unity with nature of Greek spirit that Adriano had learned and cultivated in his travels in the endless empire.

Taking into account the vastness of the territory it occupies and the inability to follow it without getting lost, the “new” tracks are proposed as a further and deeper journey of discovery that while crossing the most important buildings of the Villa also discovers its foundational relationship with the land and the site. 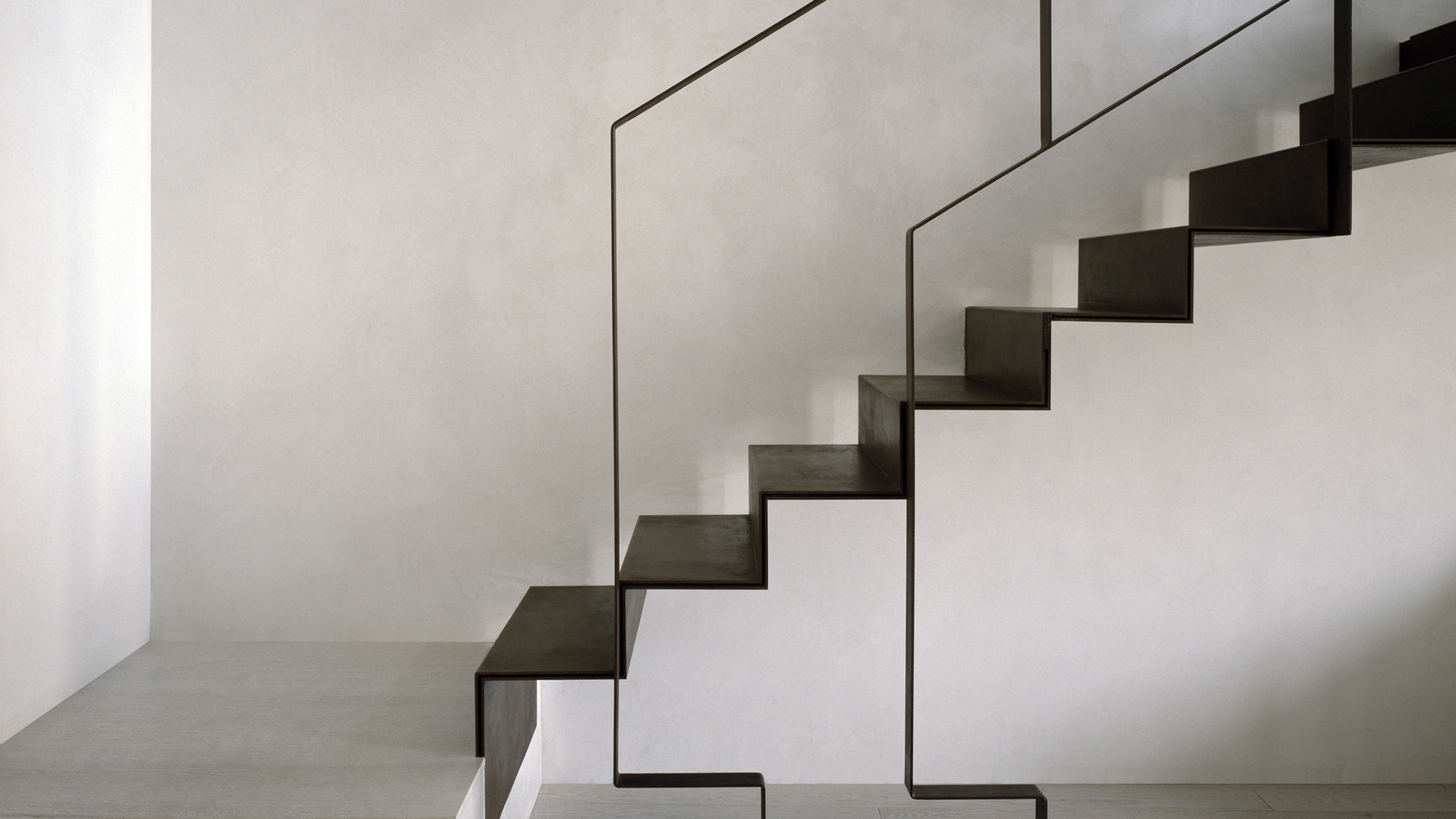