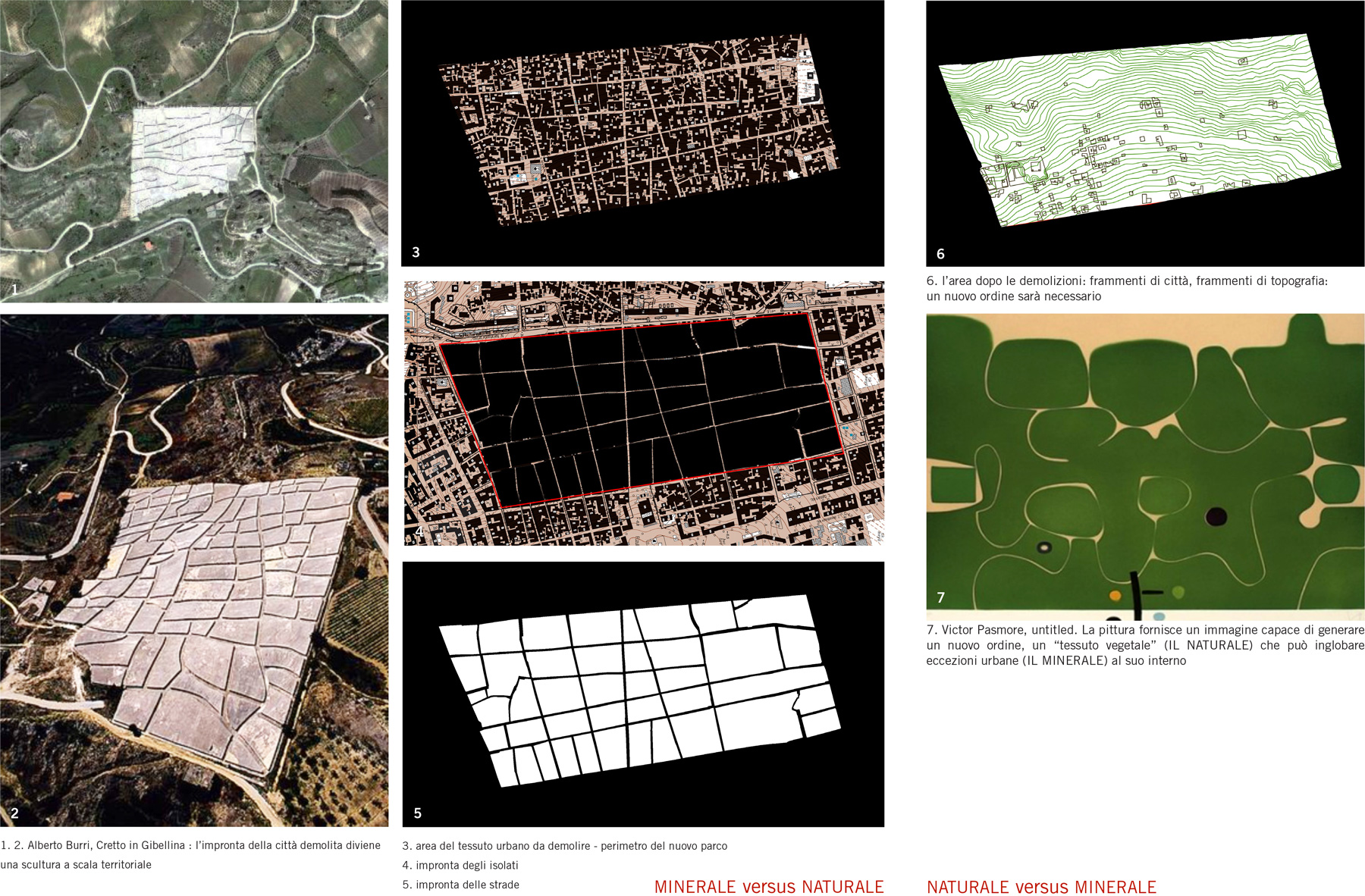 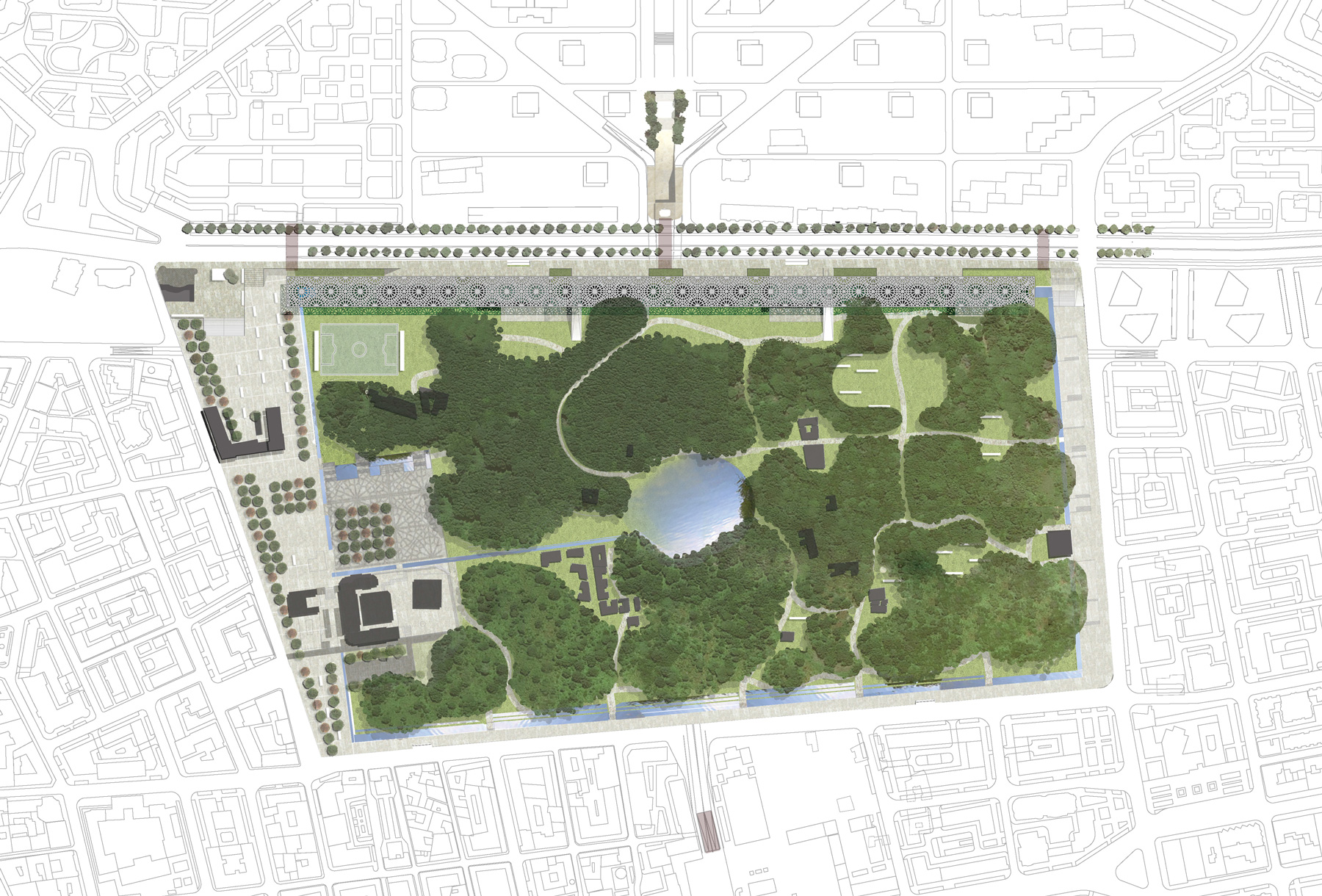 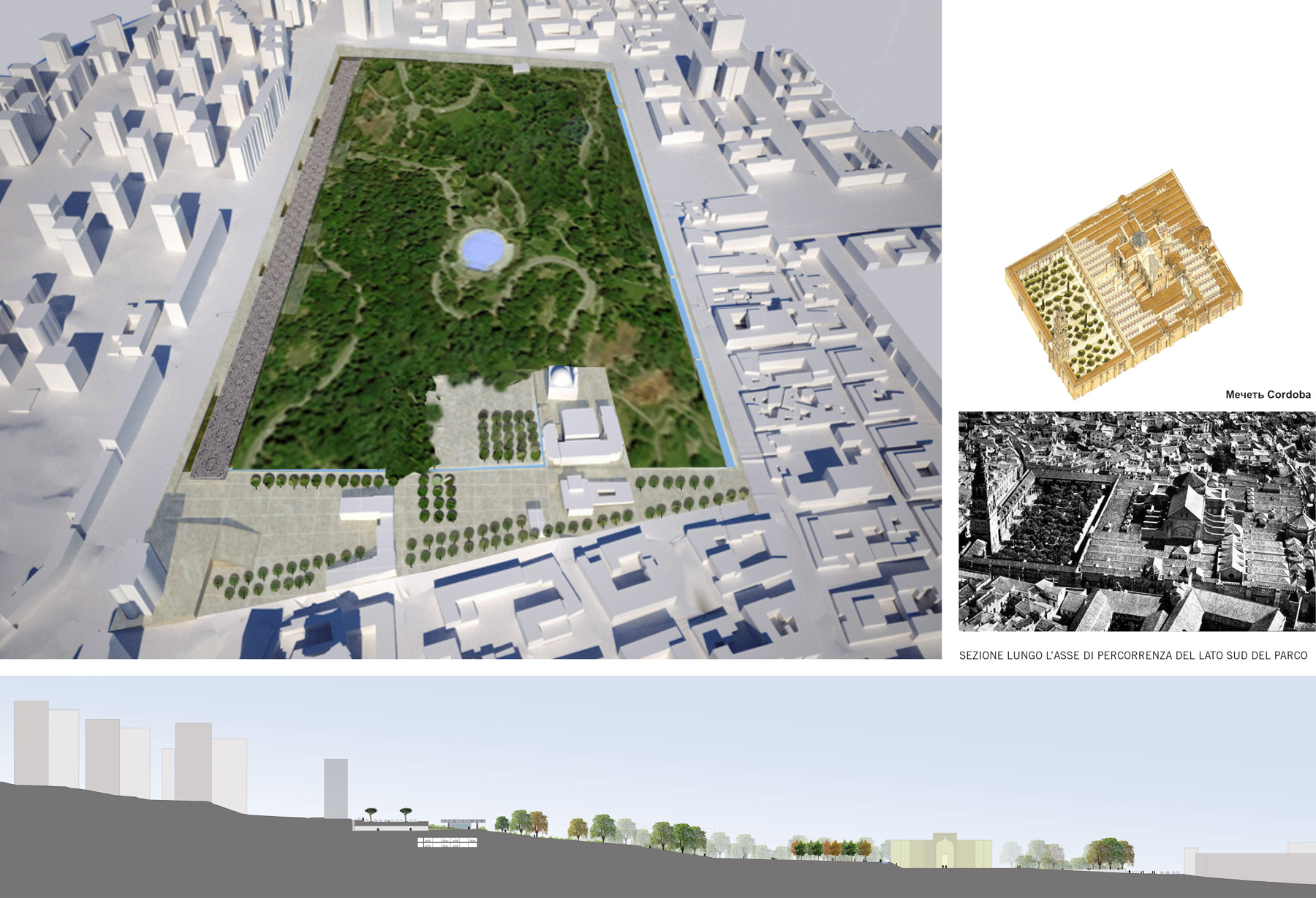 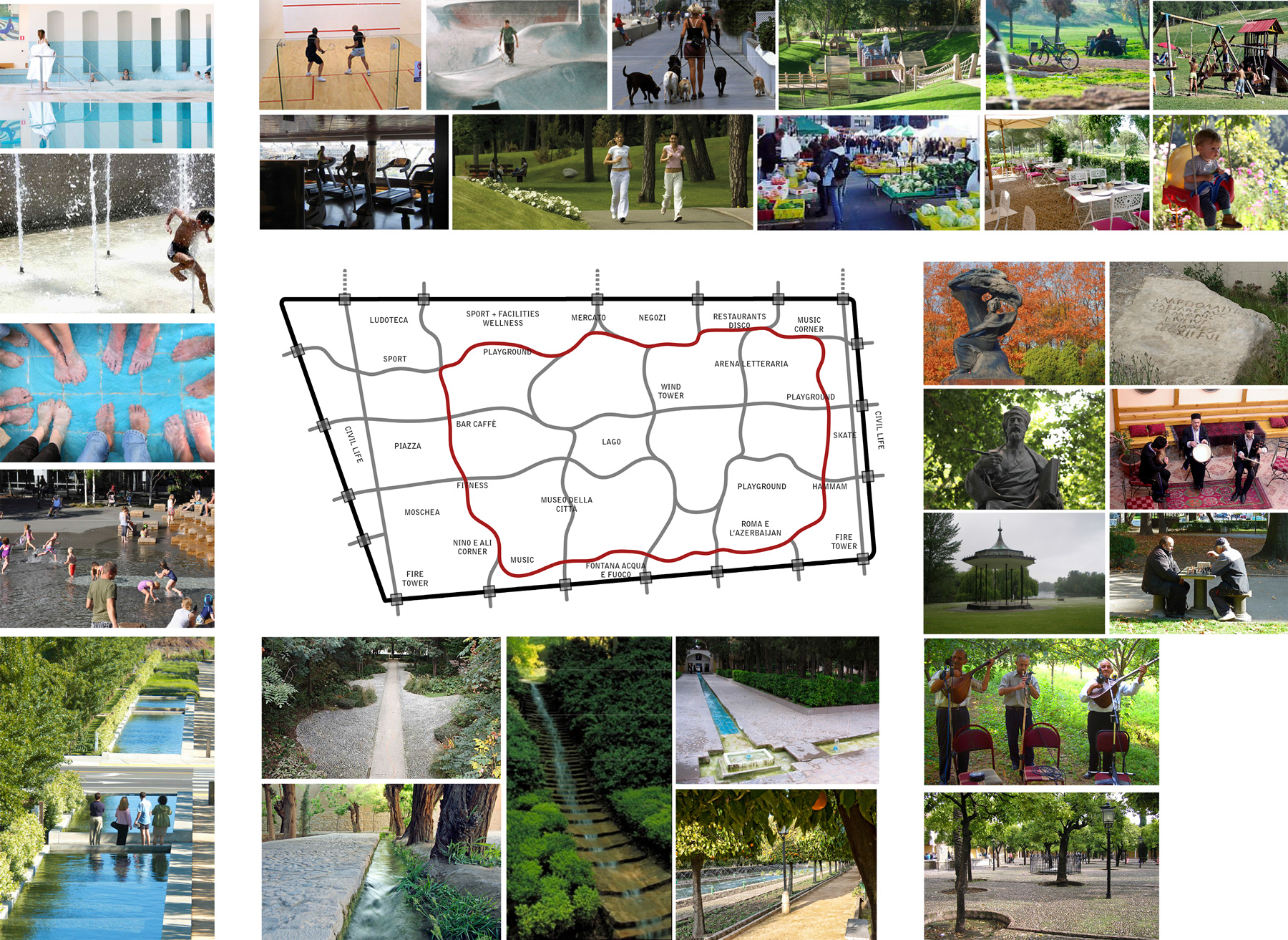 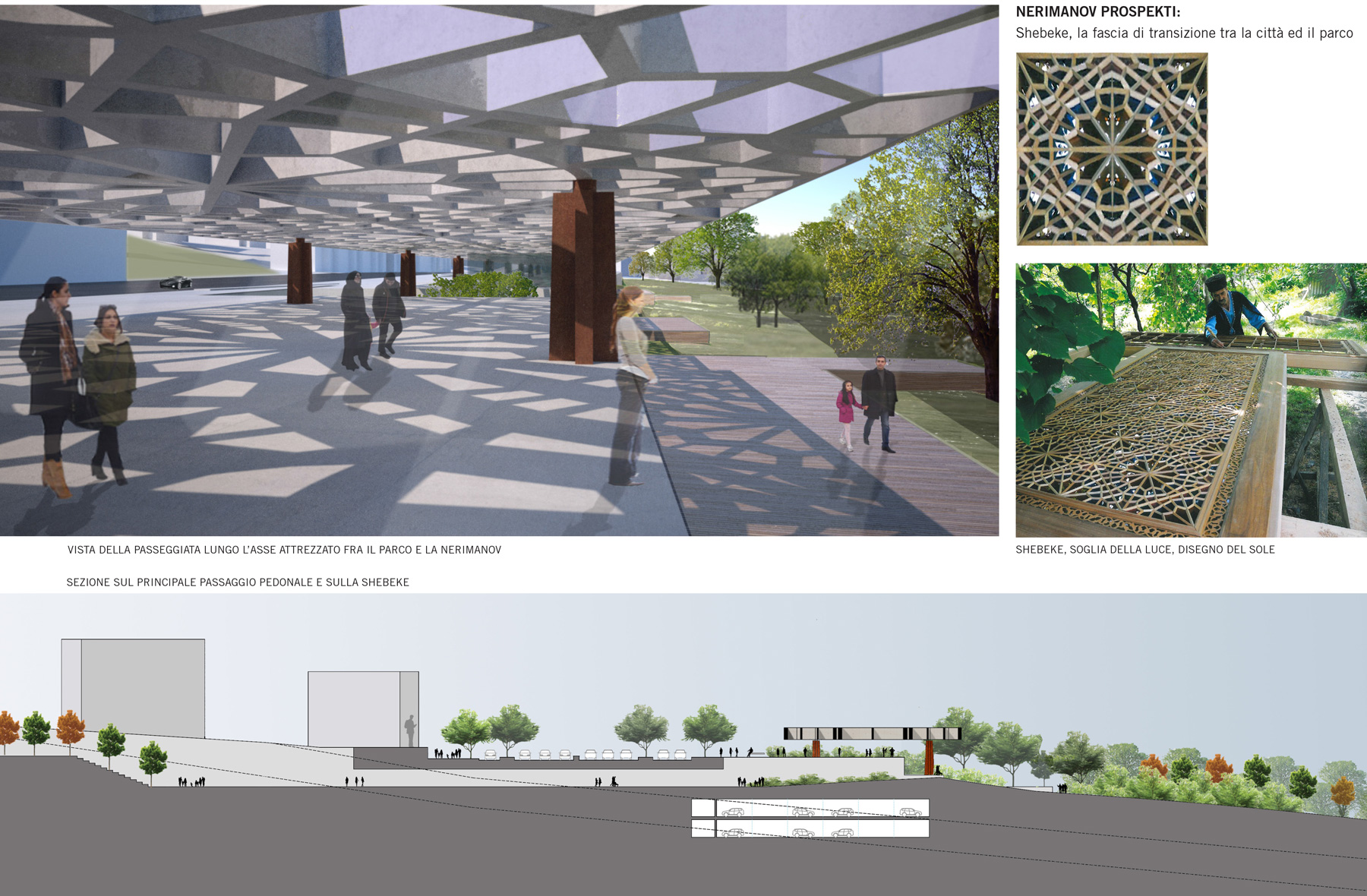 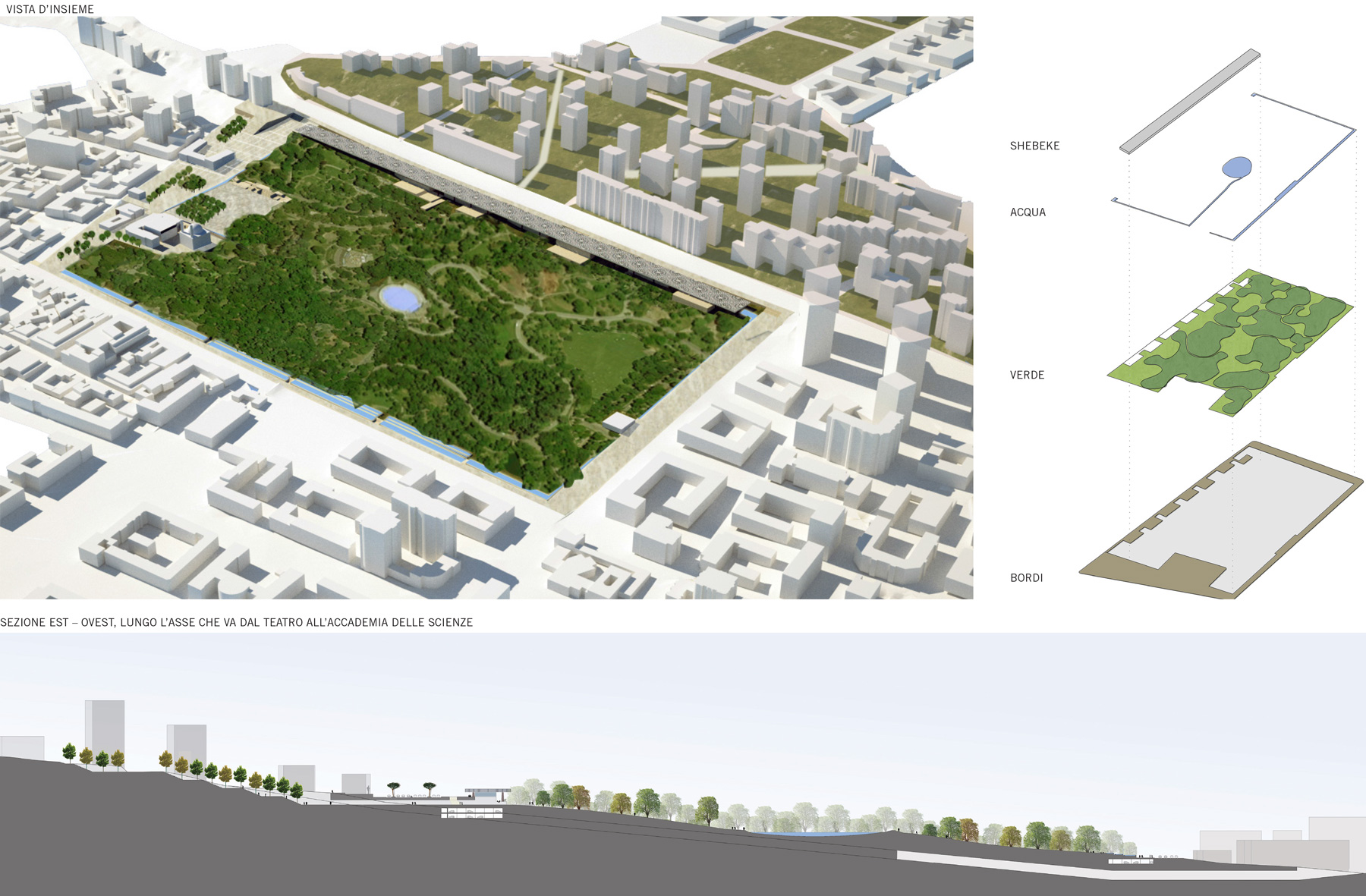 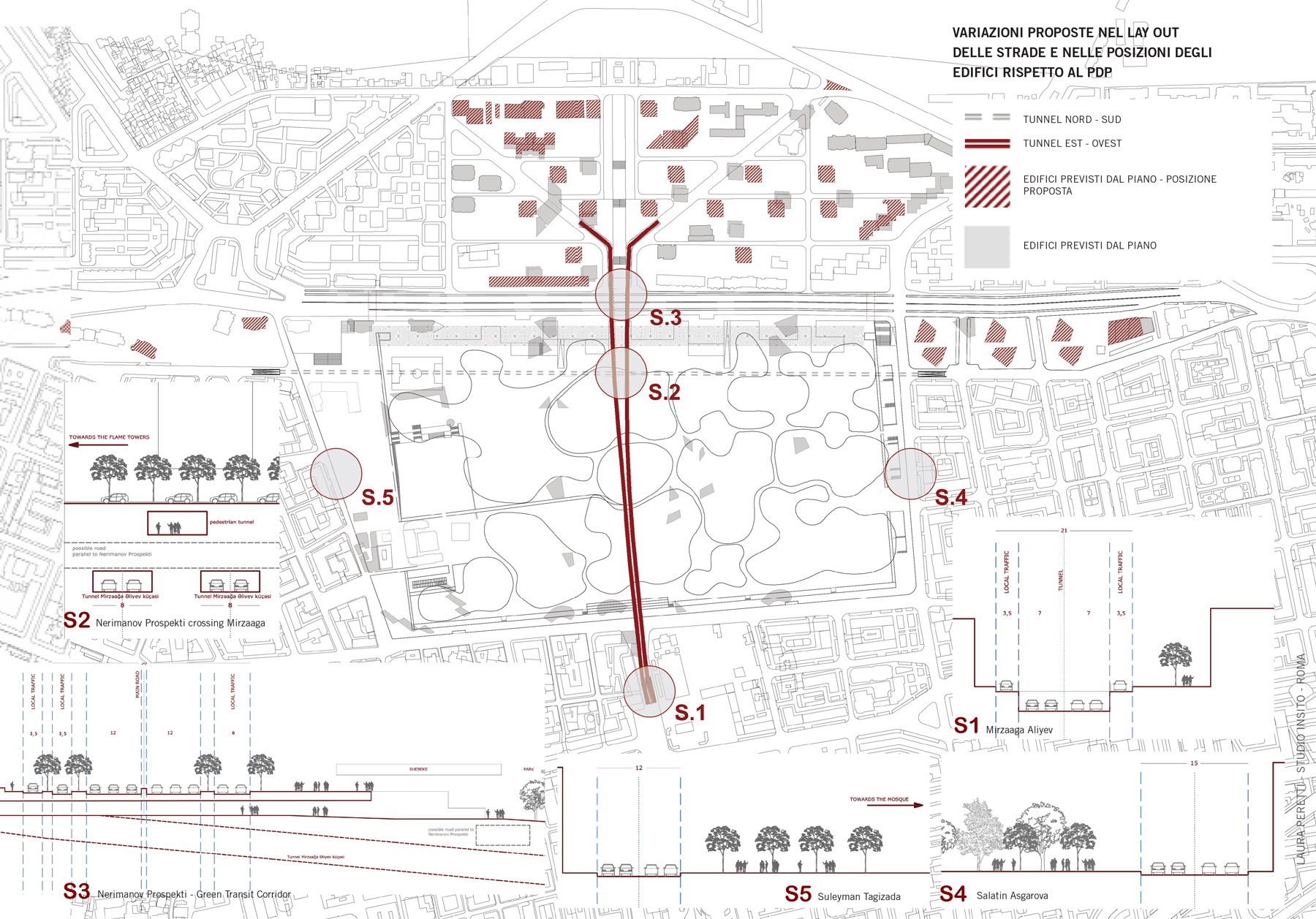 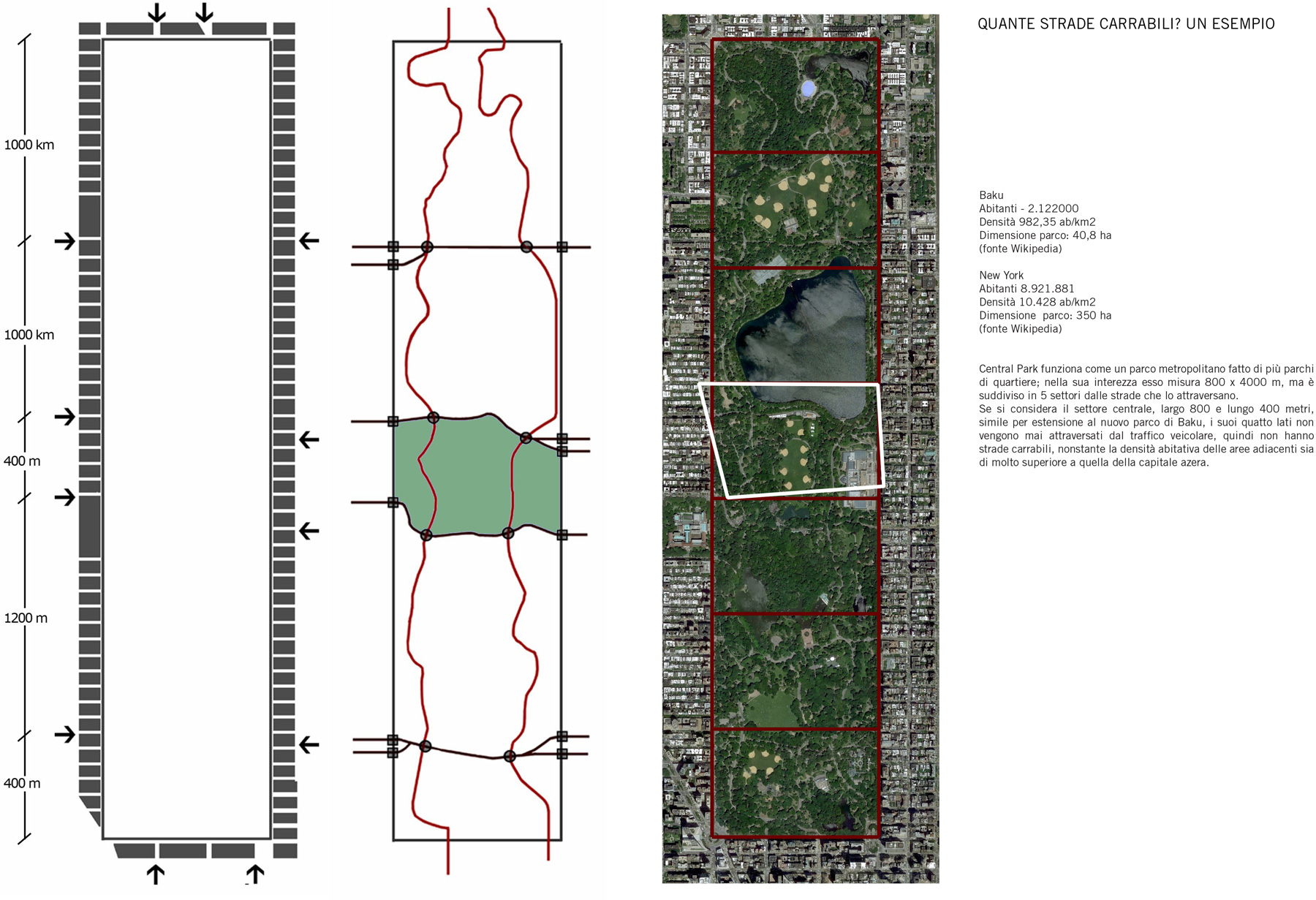 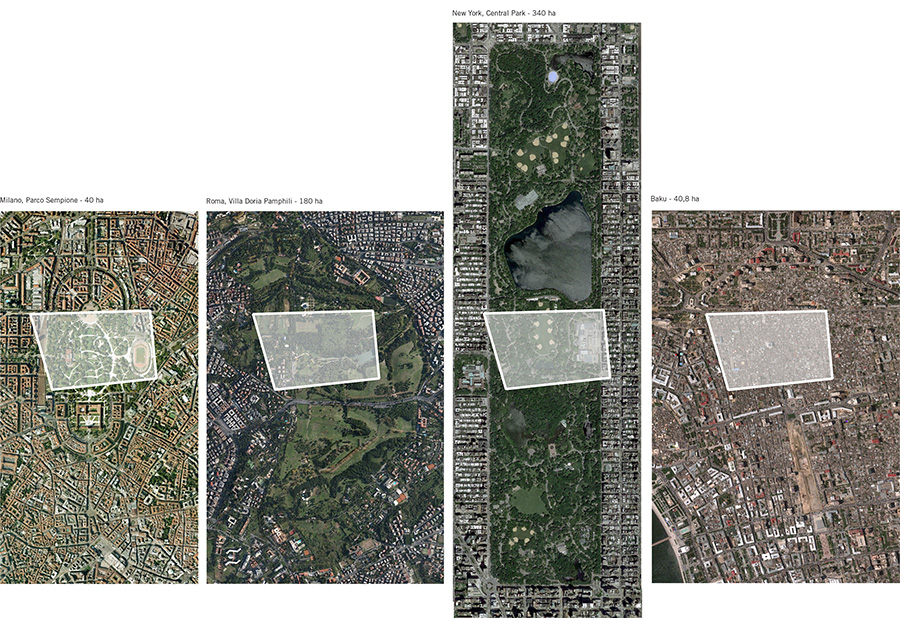 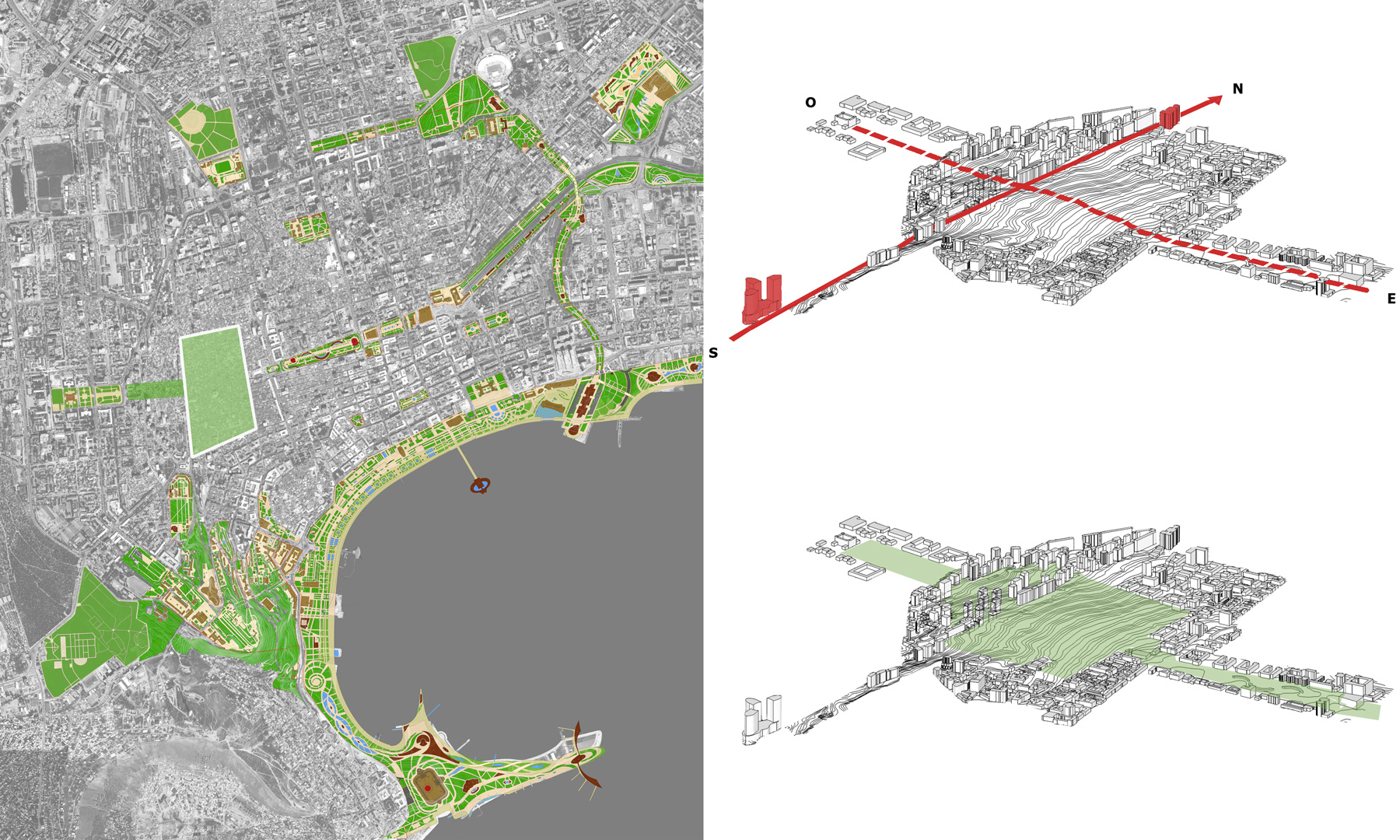 According to the Plan for Central Baku, the area between Nerymanov Prospekti and Murtuza Muxtarov kuçasi is planned to be the location for a new park.
The developed concept is based on three main points:
– a mixed-use natural park, different from all the others already existing in the city, inspired to Central Park in New York.
– an important multifunctional public space along Nerymanov Prospekti, covered by “Shebeke”, an element with a strong image which belongs to Azerbaijani tradition and destined to be the original icon of the new park. This multifunctional public space, which is presently needed in the upper part of the city more than in the lower one, will host many services such as restaurants, nightclubs, bars and fitness clubs; there will also be markets and shops, children centers, as well as a large underground parking area.
– another important public space, dedicated to Taza Pir Mosque, both a new square and a long esplanade, overlooking the new park. 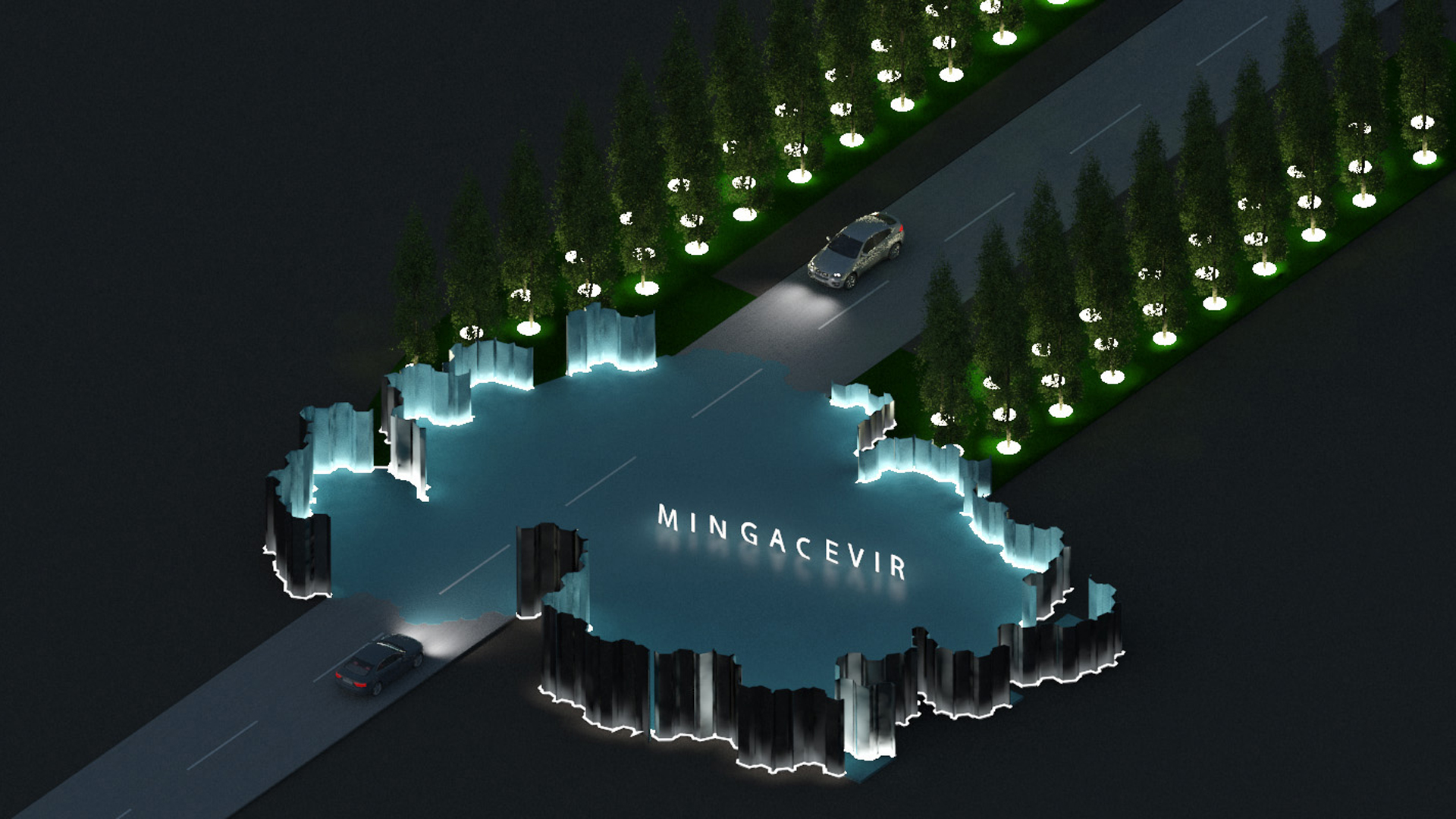