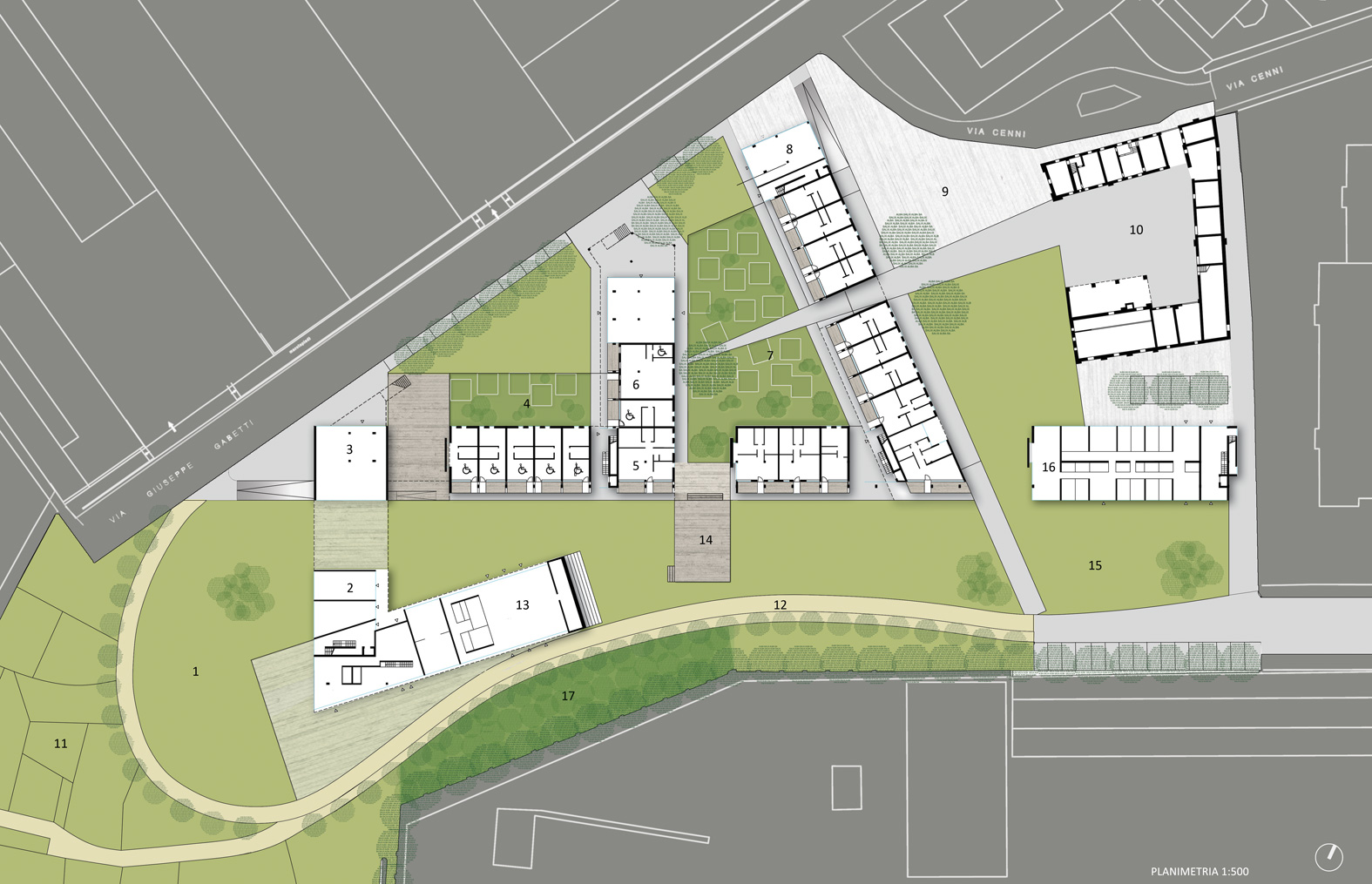 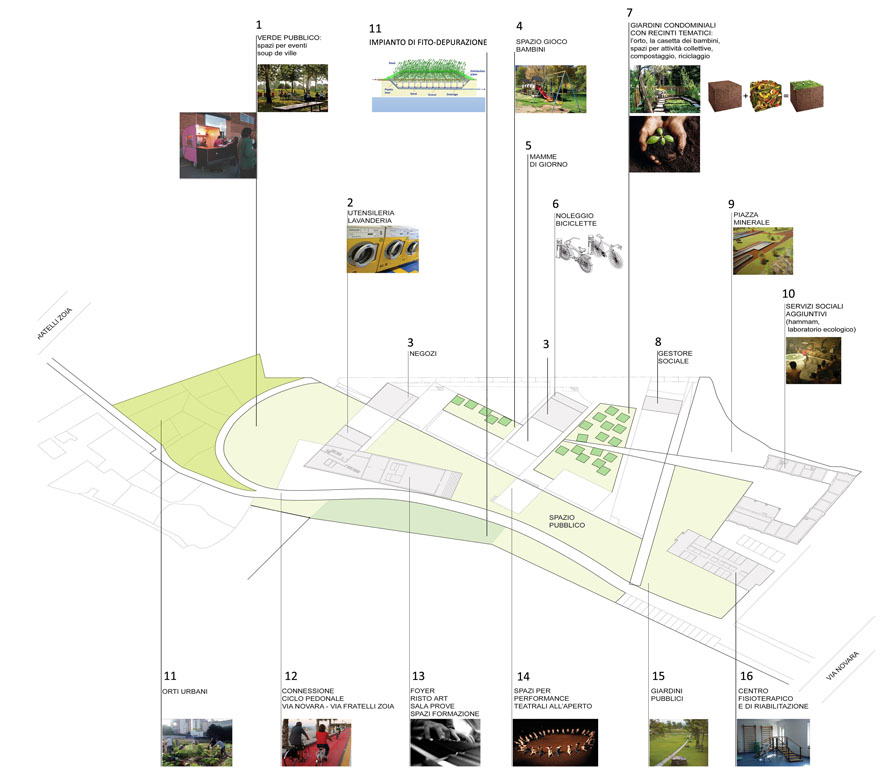 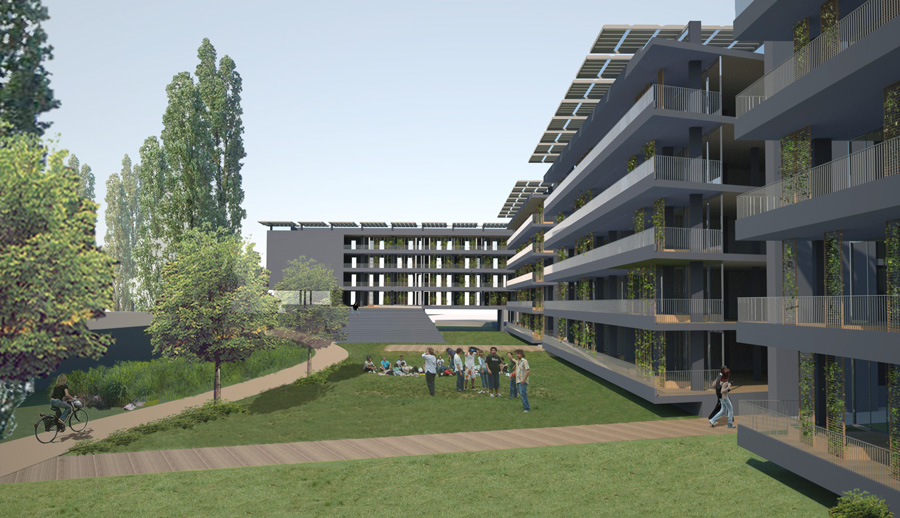 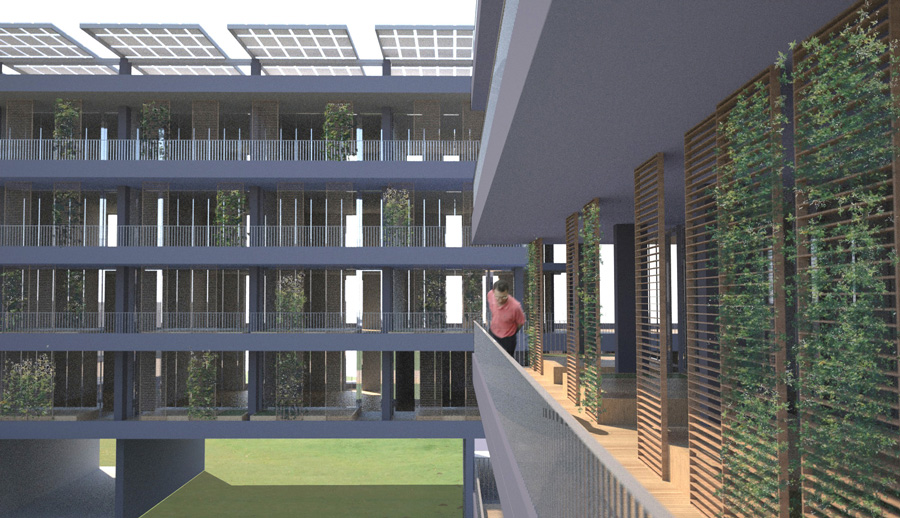 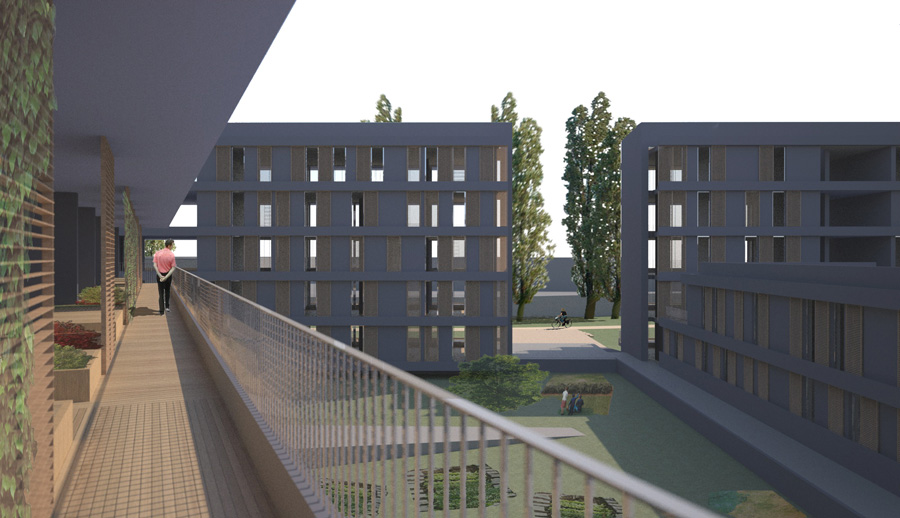 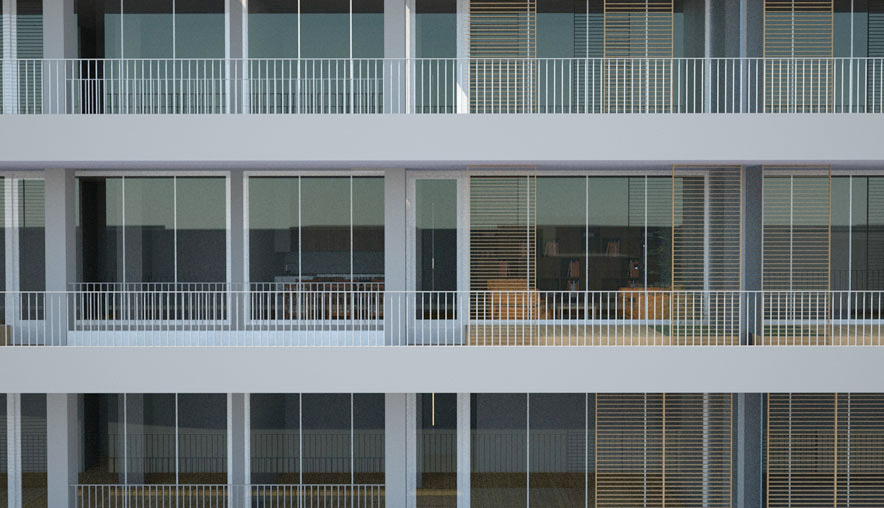 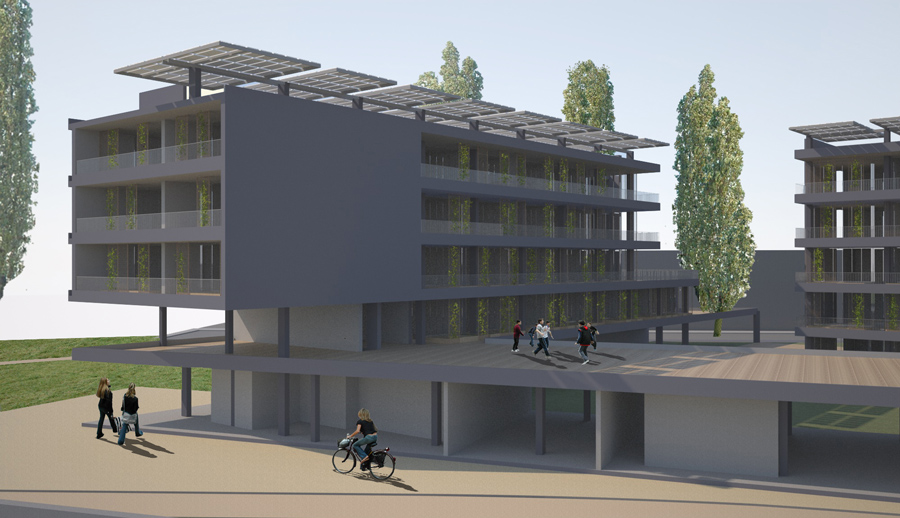 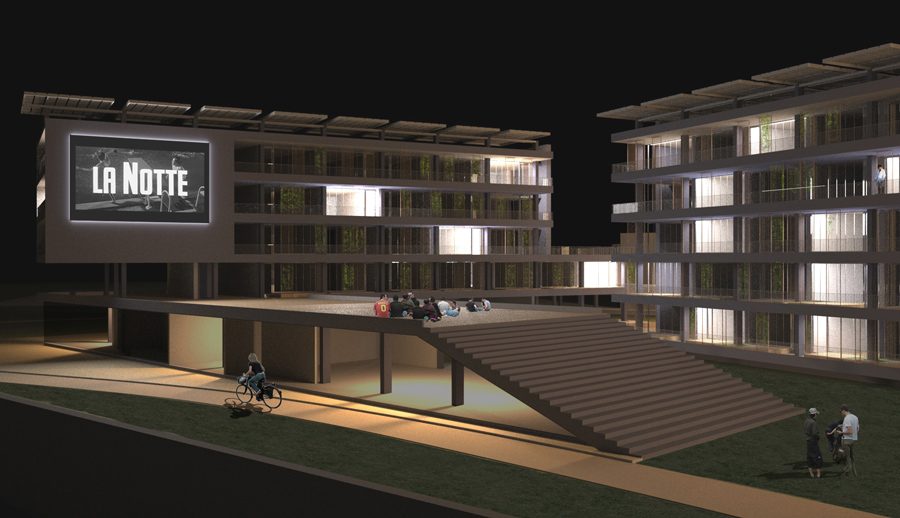 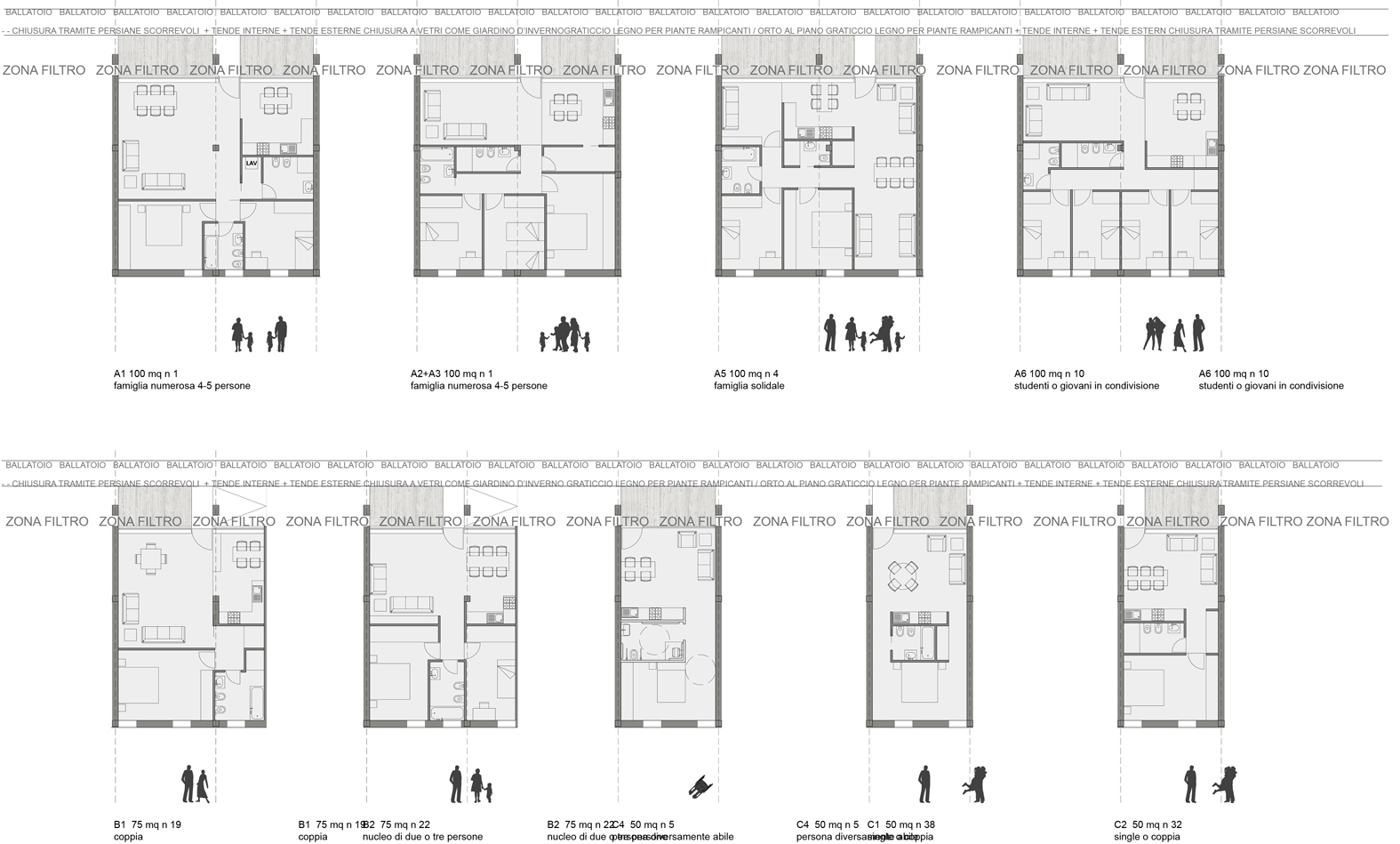 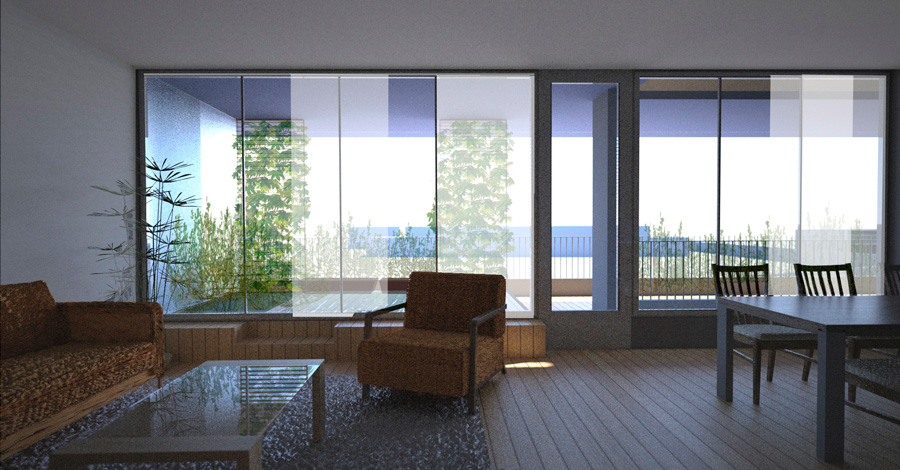 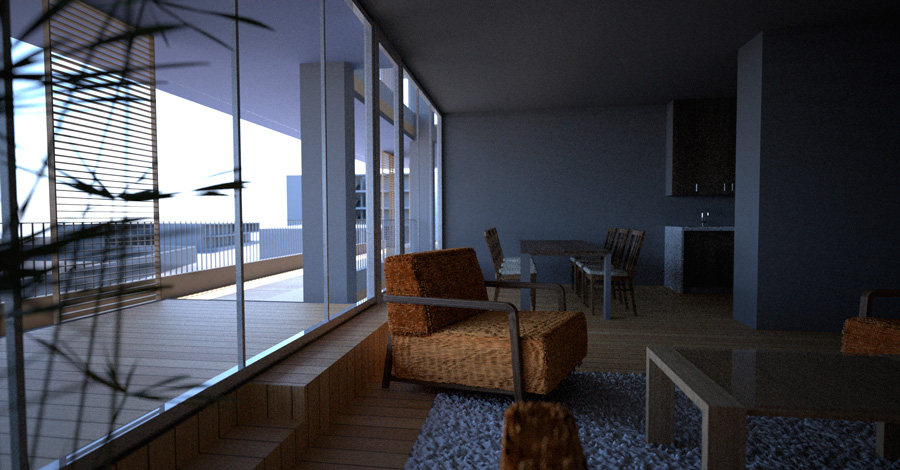 In the URBAN CONTEX of the area of ​​Via Cenni there is a lack of an intermediate scale reference that would solve the strong discontinuity of the urban space as well as the open space. Suspended between a not yet urban dimension but not rural, the open space available in the “anonymous” areas of our suburbs is the fundamental resource that a modern project of public suburban space should be based. The suburb is here seen as civil space recognized by a contemporary community, according to criteria diverse from those of historical city centres, which inevitably recalls the history of the Italian city. If the built space refers to the historic city, the open space can only bring back the identity of the countryside, with the typical vegetation of the Po valley, where the contiguity of spontaneous urban gardens becomes important. Actually it is the contemporary sensitivity towards the ecosystem that could provide new elements to the definition of a more conscious and sustainable civilian identity.

The building density required by the competition announcement, similar to that of the surrounding environment, is totally satisfied and used to calibrate the relationship between the built and voids. It’s the  position of these housing blocks that defines the vocation of the open space on Via Domokos as the main public space and the semi-public space on Via Gabetti condominium. The highest volumes are arranged in an L-shaped open courtyard that closes the perspective initiated by the buildings in the Via Novara. In this way the design of the open spaces is contained by the semi-public space of the balconies, circulation space destined to become a kind the big stage towards the theatre of social life of the community, in this way enlarged to the adjacent urban context.

MODEL OF HOUSING Depending on the type, the house of external corridor is reinterpreted given that the semi-public balcony is a strong social device, and that each scale distributes an average of 4/6 apartments per floor, therefore highlighting a neighbour relationship balanced with the privacy of the individual. The introduction of a filter area between the gallery and the accommodation becomes an opportunity to introduce an element of individual flexibility: the tenant may decide programmatically as well as temporally whether to open up or be more close towards the community of belonging.

SUSTAINABILITY great attention was paid to the development of the energy system making the residential buildings almost completely self-sufficient in order to respond to the energy class BCENED. The first condition for the achievement of this certification was the correct orientation to the solar thermal and connected distributions. 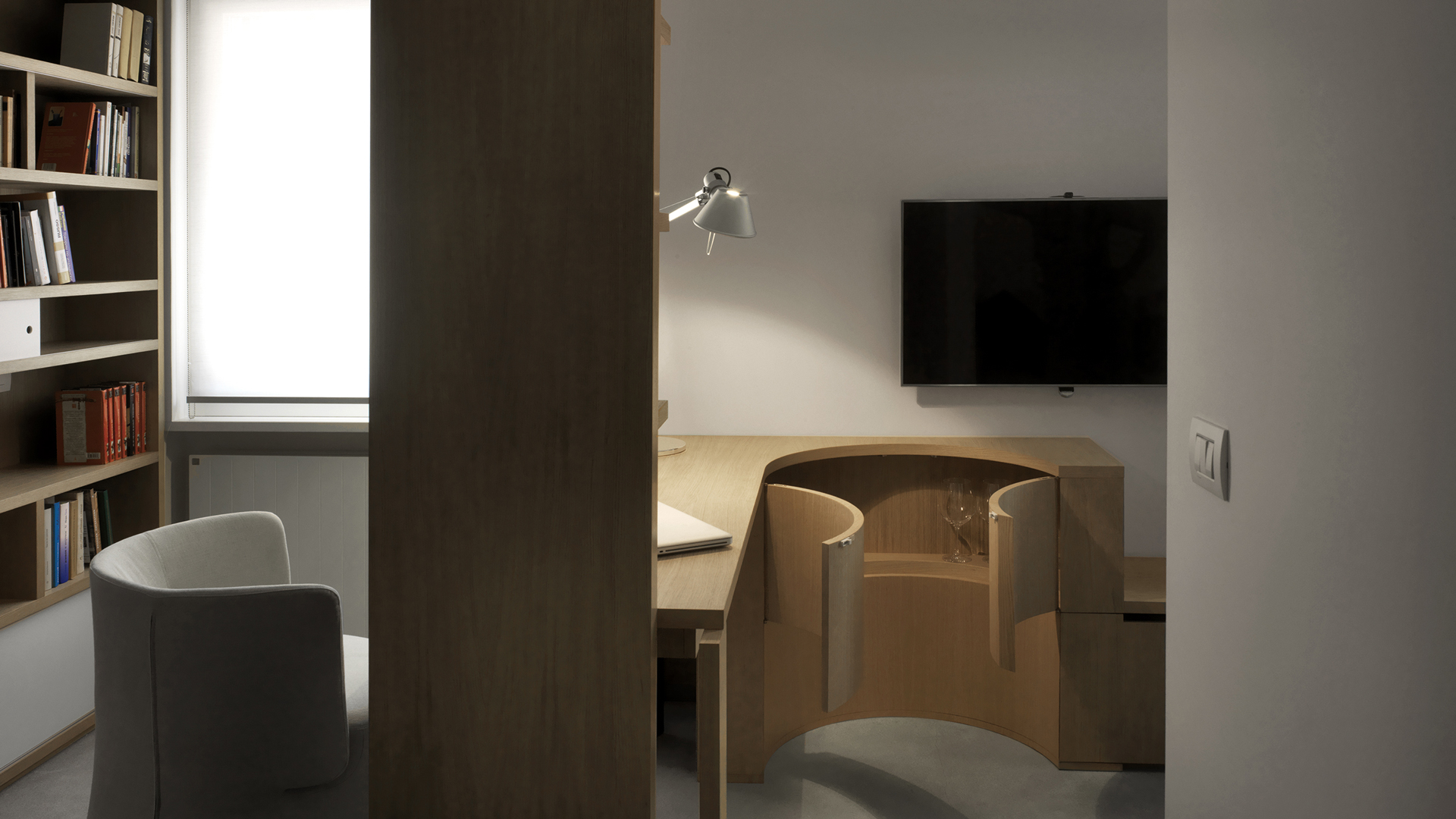