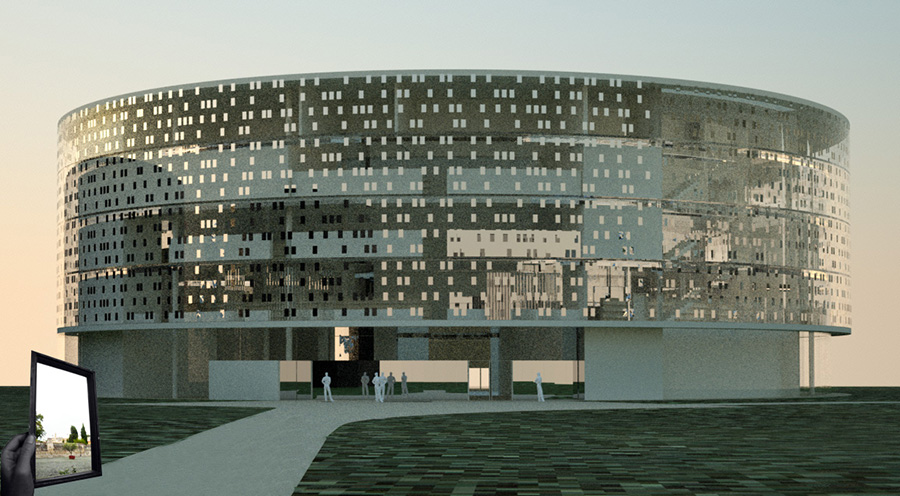 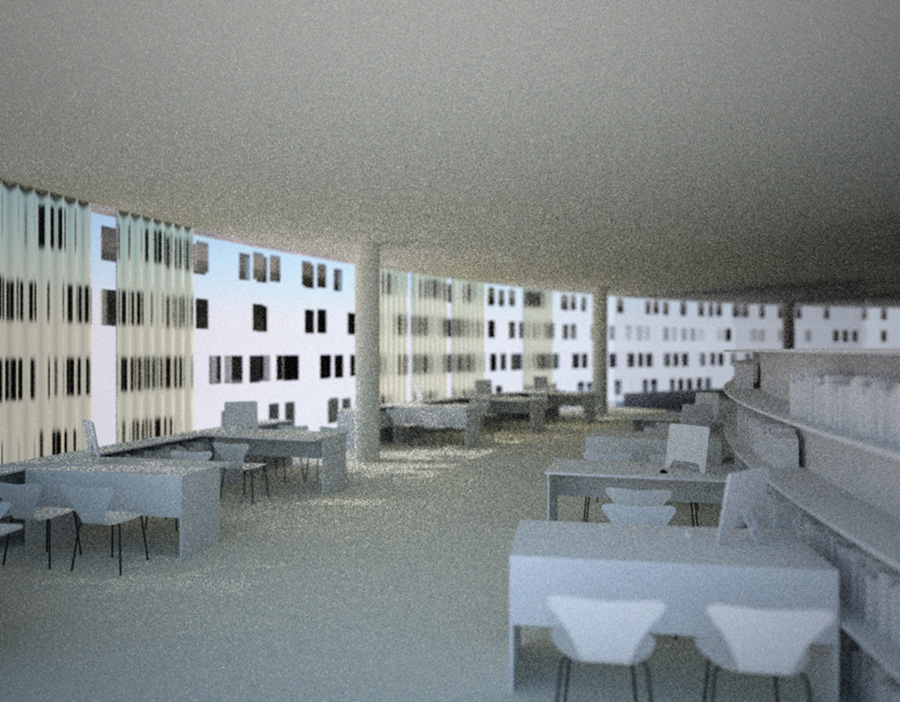 The registry office building contains all data and information relating to the collective and individual identity of the inhabitants of Madrid. It is the building in which citizens will register the births of their children, the death of their loved ones, where they will receive the documents relating to the identity and citizenship and where some of them will get married. These are acts of everyday community life, acts that can be considered mere bureaucracy, but they have in fact a meaningful connection with significant events in the life of every individual. For this reason, the building intended to guard the personal identity memory significantly can express the connection between the individual and institution, decreasing the dull idea of an impenetrable bureaucracy to facilitate quite a different connection of this relationship, where the transparency of the institutional processes and the individual-collective identification with the state are the foundations upon which the image of the building is reinvented. On the glass plane reflective photochromic films of 30x50cm are arranged at different heights, which have the function of shielding the rays of the sun. The intensity of light and colour of these mirrors varies according to the occasional weather conditions. These mirror surfaces are arranged as to materialize the profundity of the glass panels projecting images at different depths. Along the outer perimeter runs a third filter line consisting of a light white canvas panel system. These canvas panels also define the space of restricted circulation and flexibility of the privacy of the workspace. Since the façade’s photochromic properties changes during the course of the day and for the spatial and temporal intermittence of the mirrors, the visual horizon is always free. The vertical and horizontal arrangement of the mirrors is conceived in relation to the measures of the human body: the lower mirrors are designed to mirror the images of the body of the people while those at the height of 1.70 is supposed to reflect their faces, as if there was a virtual gallery of all inhabitants inside the building. From within the citizen’s reflected images float in the skyline of the city; from the outside the identity of each of them remains hidden by the glare of the landscape, being sky, tree or city. 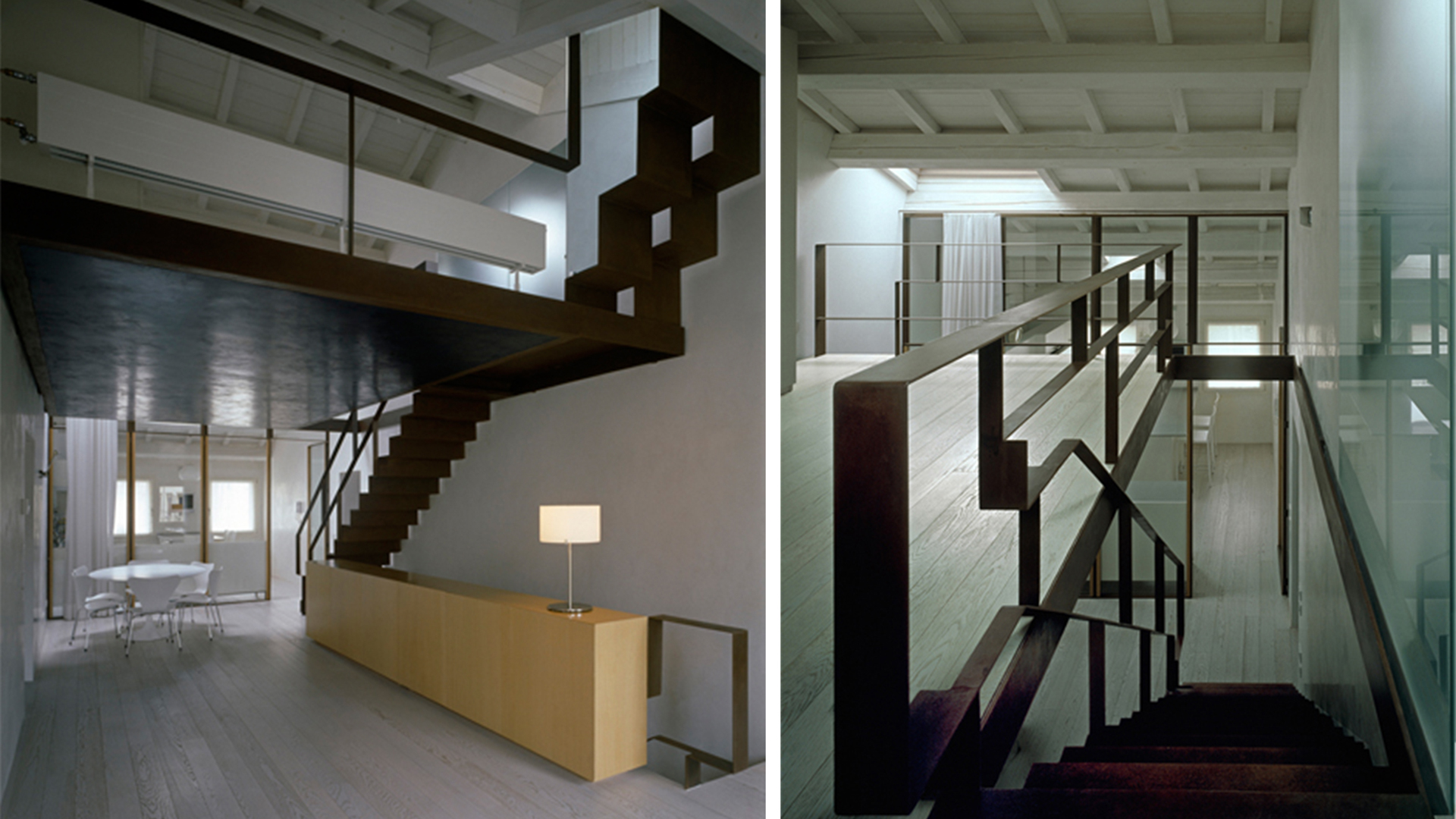