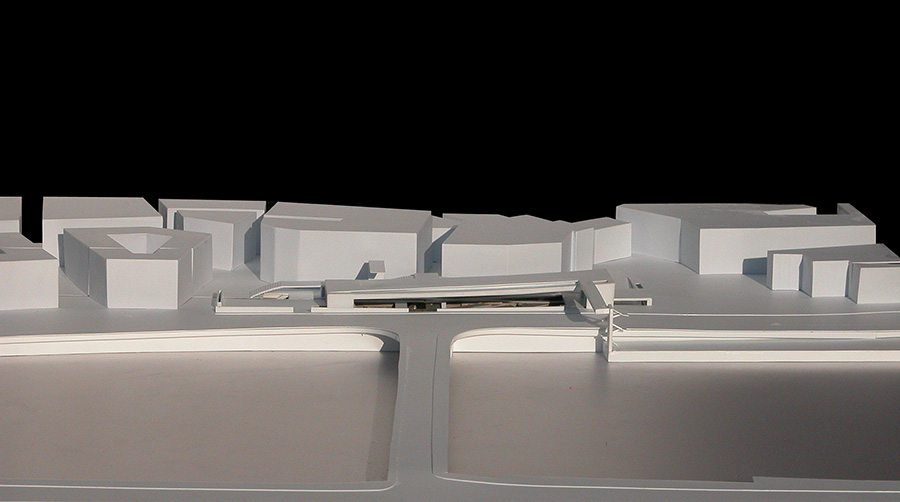 The empty space following on the new system of squares organizes and qualifies the relationship with the city with its margin, seen as the external-river and as internal-walls. The museum is mainly designed as a non-building: a void body, a shelter – a square extending the public space and the system of voids. The archaeological interior is actually a kind of transparent display case that focuses and highlights the city’s relationship with its old premises, and that continually evokes a coexistence of worlds, one above and one below, the inside and outside, the emptiness and full, the internal and the external, the hardness of the wall and the liquidity of the water, the city and the river. From the upper square, the Mirador of the border, a bridge launches tying onto the physical continuity with the river, which leads to the marginal road and the Mirador del Rio, circumnavigating the path on the edges surrounding the ruins. The ruins seem embedded in a parametrical frame as a picture that is enhanced by its frame. The path on the edge does not impose its geometry to the set of signs but instead makes the picture clear; it is not an added form but serves instead to cross, to experience the passage, to read the ruins and spend time at the archaeological space. From below, the underground halls of the flowing river corresponds to the altitude of the archaeological walls, the  antique level generates rooms, fragments of the city gate are now being part the new museum space, the buttress of an ancient wall suddenly bursts into the middle of another room of the temporary halls. Natural light comes completely from skylights and holes above. The large cover above the remains is deflected to accommodate a balcony: going up the ramp one almost feels dizzy and then from this elevated position the understanding of everything arrives. The opening to the city again connects the bridge to the port, the city to the river, the walls to the edge, the plan to the section, gives back the integrity and meaning to the buttress of the bridge and its transformation over time from artefact to ruin, a discovery, to a museum. These ruins have extended the public space and generated squares towards the city and the river: from below the antique parts have risen and has asked the city be present again. 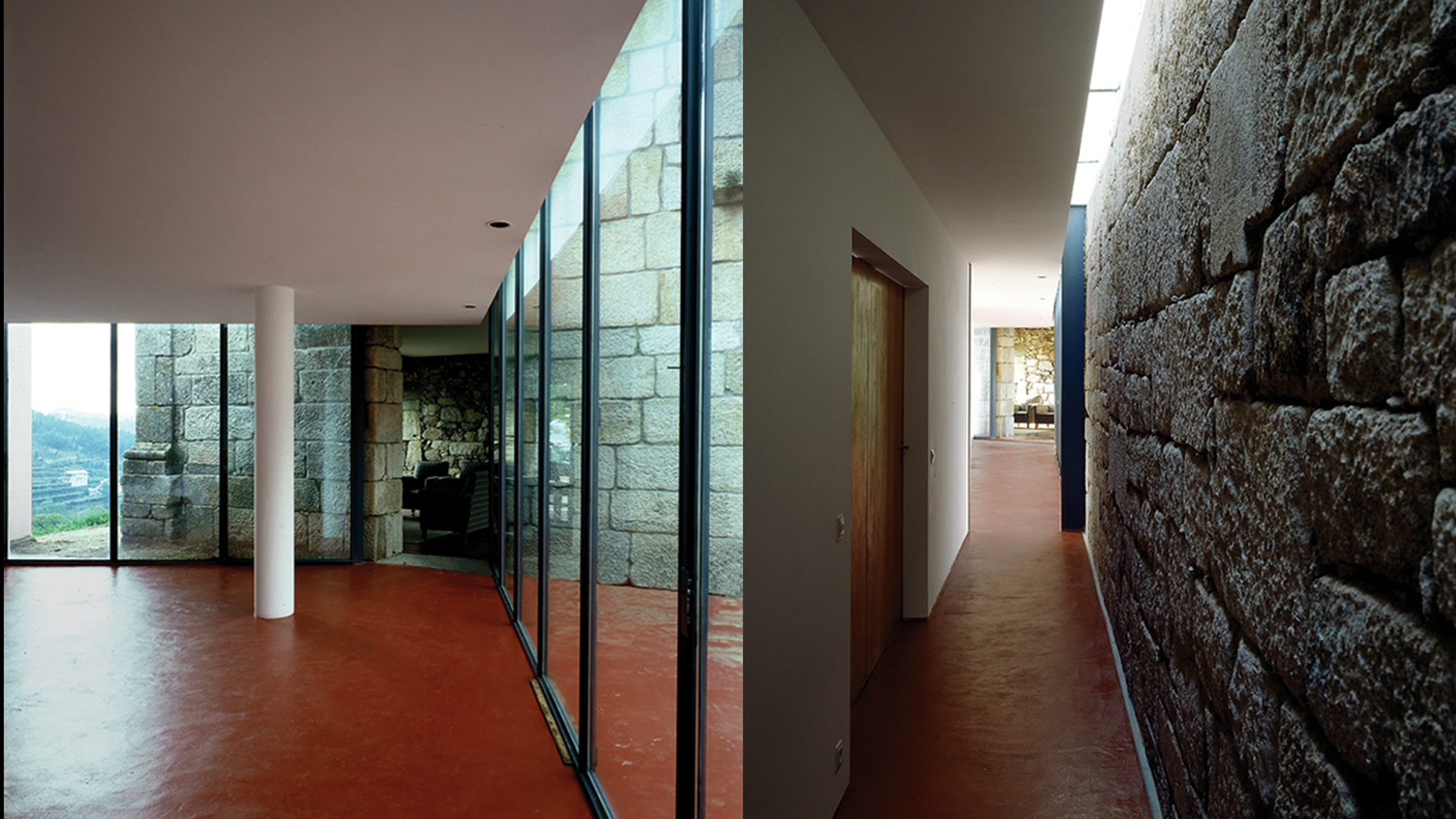